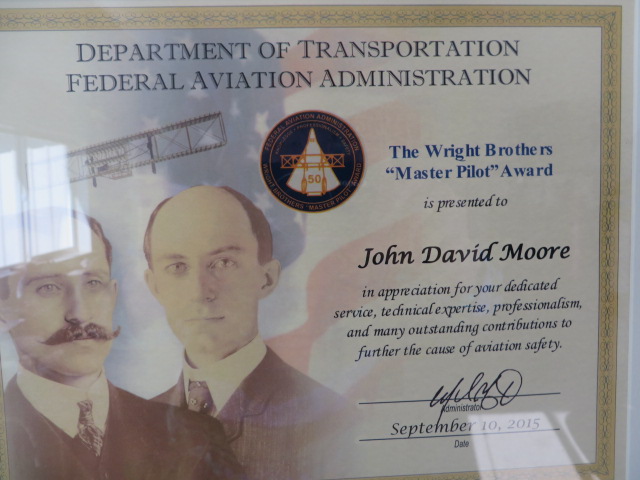 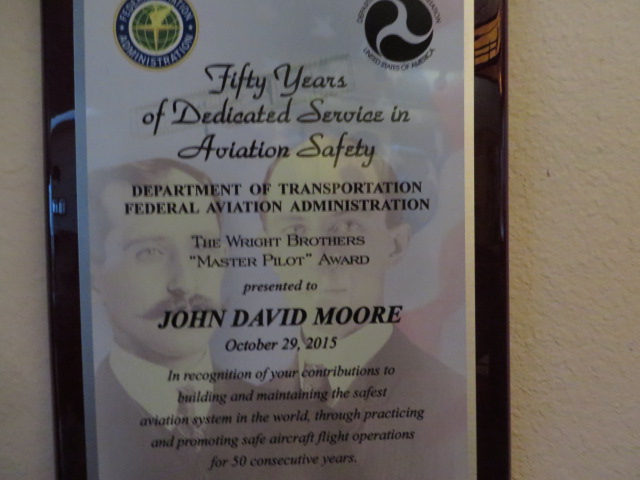 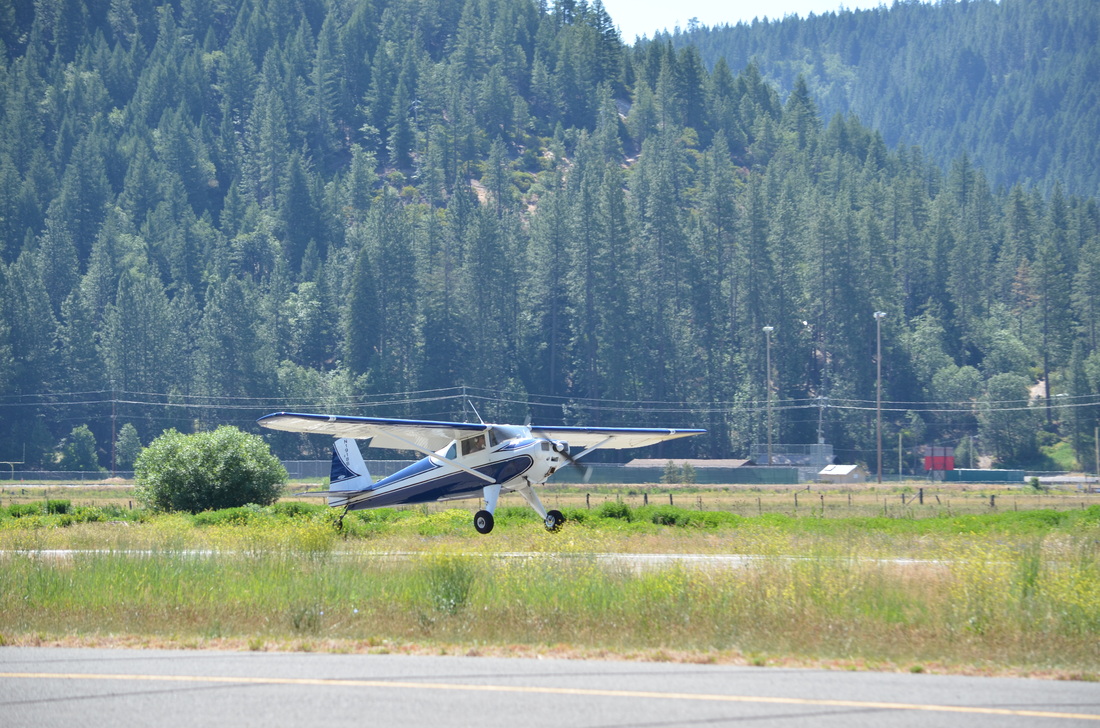 I have published two books; Family Centennial and I Must Fly! These exciting and widely-read exciting historical documentaries are available through this website as well as elsewhere. Family Centennial can be purchased here for $25 each which includes my signature, tax, shipping and handling. I Must Fly! second printing is sold out but can be purchased on line at places like Amazon.com. 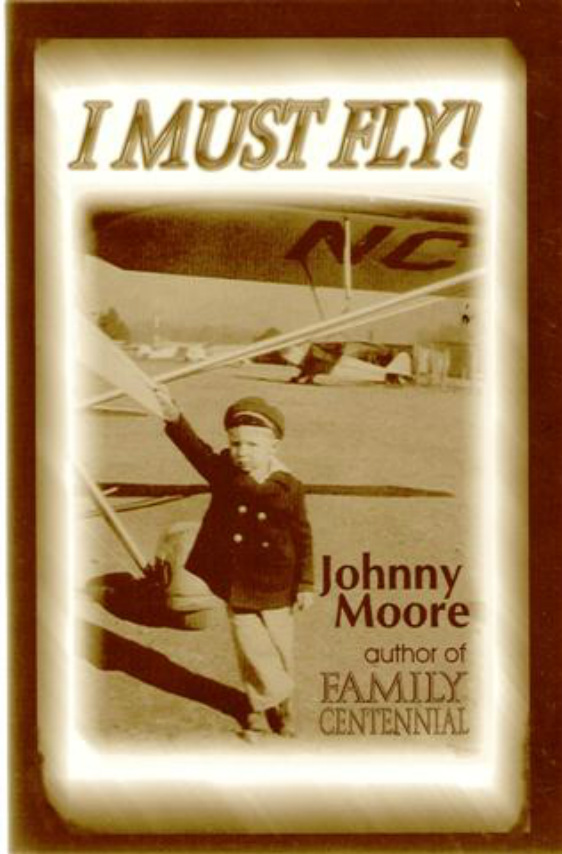 From my logbook: Discover what it is like to fly for an Alaskan bush airline; landing a forty eight thousand pound C-46 on a frozen arctic lake--and to thunder down deep canyons in a giant fire bomber during death-defying slurry drops. Your heart will be in your throat on three different occasions when the planes you are strapped into suddenly flip over and crash! You take off blind in the fog at night from a dangerous mountain airstrip and suddenly discover that the panel lights are inadequate. Experience the simulating of a spectacular crash into a pristine High Sierra lake for a Hollywood movie. Feel the thrill of airshow loops and rolls and near-disaster in a glider, of an engine failure and a forced landing from a spin in an antique Aeronca. Appreciate the world from a beautiful balloon. Deadly serious situations and hilariously light-hearted escapades tumble through this real-life story. Fortunes range from being a flat-broke, guitar-pickin' college student/flight instructor to a successful flying business proprietor. The author takes you through the tough steps of learning "the business" of taking financial chances that were unlikely to succeed, but somehow did! You'll learn to be a mechanic, a pilot examiner and a better pilot via many humorous episodes; this story holds something for everyone! This book is sold out. Look for it on Amazon or other outlets. People are selling them used online! 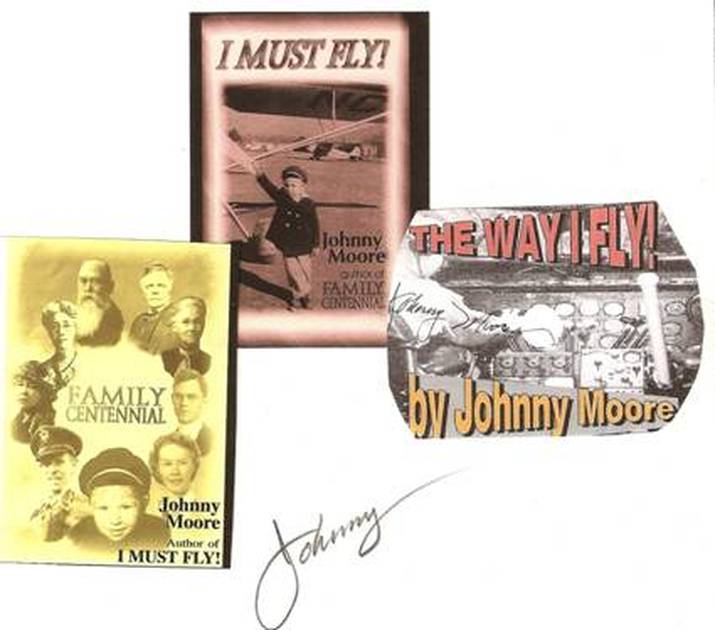 A CD Triligy including the books previously described, but with hundreds of photos which bring the experiences alive. The Way I Fly! is an unuaual mixture of flight instructional techniques that reduce some accepted training practices to ashes, and substitue simple concepts that work in the real world. There are personal reflections on a lifetime of flying and the revealing of a mostly unknown parallel personal life of recreation, travel, and martial arts. 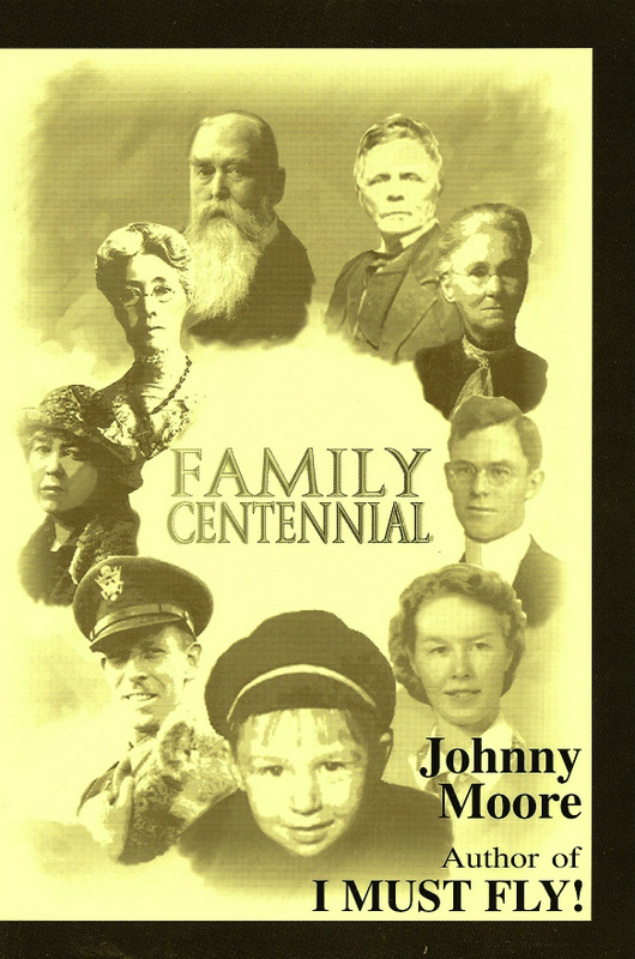 Woven from original manuscripts & letters; the family writers were on the leading edge of their time: doctors, scientists, musicians and soldiers. Their adventures are dramatic and history making. "Down East," the families endured severe hardships to conquer an icy land. The Civil War was faught. Determination and savvy defeated despair and death. In the West, the Trans-Continental Railroad was built, gold was mined and operas composed. The decendents of the East and West met in the Plumas National Forest with its pristine alpine lakes, granite peaks and deep canyons. A young doctor/pilot patriotically joins the World War II effort as a Flight Surgeon. Love and flying dominate the lively correspondence topics in a "soap opera-like" script. The lovers constantly attempt to communicate "between the lines" without tipping off the enemy. Tragedy and sudden death rips lives apart and sends the players into the future reeling off in different directions.